As the pinnacle of the school’s academic journey and experience, the Philippine College of Criminology (PCCR) Graduate School continues to push itself to greater heights. Recently, Dr. Rhem Rick Corpuz was appointed as its new Dean in hopes of building on its established graduate and postgraduate programs.

In his appointment as Dean, Dr. Corpuz took it upon himself to be one of the people to lead the Graduate School to its new day. With his burning passion for Education coupled with his mile-long list of Professional and Academic Experience, he hopes to be a beacon of Educational and Academic Excellence, wherein he will produce students who are competitive professionals with integrity.

Before his appointment, Dean Corpuz held a wide array of academic and professional positions such as Criminology Program Chair, Instructor, Assistant Professor, Department Head for Law Enforcement, as well as being the Criminal Justice Program Accreditor of the Philippine Accrediting Association of Schools, Colleges, and Universities (PAASCU).

Himself an alumnus of the PCCR Graduate School’s Ph.D. in Criminology Program, Dr. Corpuz is also a Registered Criminologist who specializes in Questioned Documents and Forensic Photography. 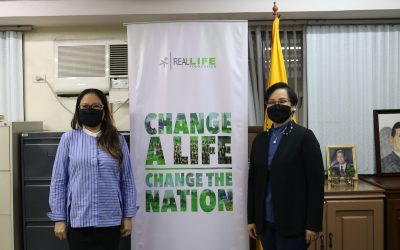 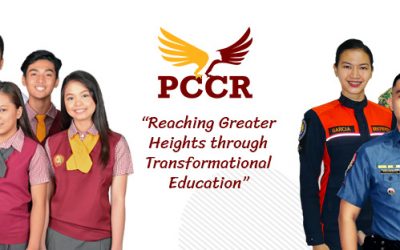 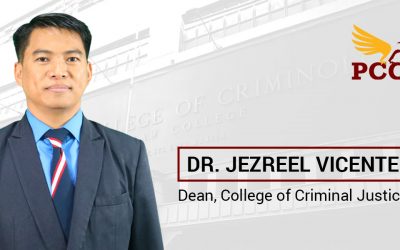